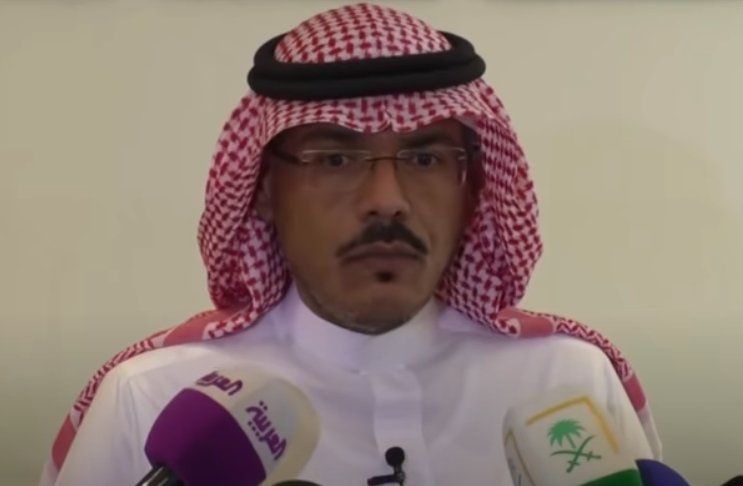 On Thursday 708 new cases of coronaviruses were reported in Saudi Arabia and the Ministry of Health reported after several months this is the lowest confirmed regular infections in the Kingdom.

The Ministry also reported that over the past 24 hours 24 more patients had died from COVID-19 complications while 1032 others had recovered completely from the fatal illness.

It takes the total number of reported infections in the Kingdom to 323,720, recoveries to 299,998 and so far fatalities associated with viruses to 4,189.

On Thursday, Jeddah registered the highest cases of infection with 61 new cases and on Thursday, followed by 53 cases in Hafouf, 48 cases in Madinah, and 44 cases in Dammam and Qatif. The remaining new cases have been distributed throughout the Kingdom in various cities and councils.

According to the Ministry, the number of active cases registered with 19,533 on Thursday was significantly decreased. The ministry also added that all the active cases are handled, of which 1.363 are serious.

On 19 June, Saudi Arabia reported its largest increase daily with the confirmation of 4,301 cases over a 24-hour period.