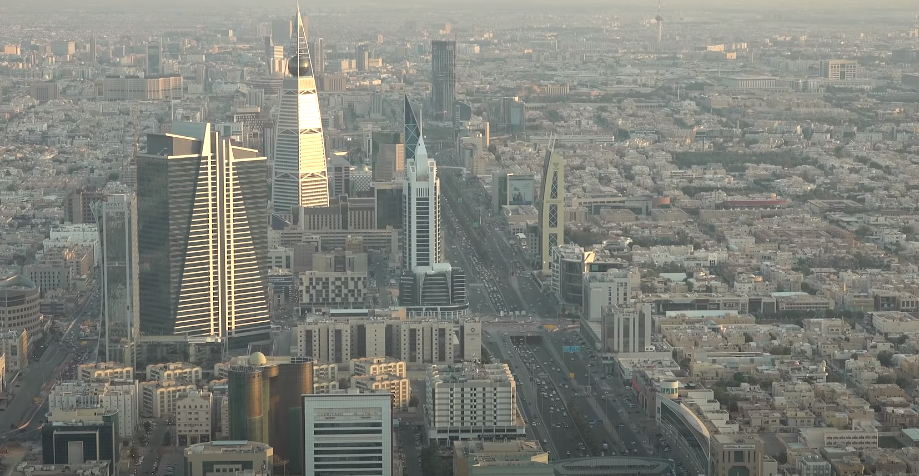 There are Twenty Six companies, listed on the stock exchange, whose share values have increased by over one hundred pc during their last 52 weeks (a full year), until the top of their trading last Thursday, consistent with information accessed by Okaz. The Okaz revealed that the market price of those companies’ shares increased compared to rock bottom price recorded. this is often like double or more. Of the businesses listed within the stock exchange, four have registered capital losses thus far.

As per Okaz information, the shares of Refineries Company topped the list of gains, as its share price rose by 204.38 percent compared to rock bottom price recorded within the last 52 weeks with the stock recording feverish transactions within the last month, and rising by the utmost percentages in several sessions. The “Wafra” shares came in second, because it increased by 192.73 percent, albeit the corporate didn’t distribute profits except once, which was in 2014.

As to the “Wataniya” shares, which rose by 186.92 percent, it occupied the third place. This coincided with the company’s shift to record profits in Q2 with a worth of SR984,000, compared to losses of SR1.51 million in Q1 this year. This was despite the decline within the value of profits compared to the similar period last year, when the profit value reached SR1.07 million at that point.

The “Paper Industry” share rose by 18.57 percent, followed by Tihama shares with 165.72 percent, despite the corporate registering losses in its capital by over 50 percent. The company’s share recorded a maximum increase in two sessions, coinciding with the return to colleges, on the last trading days in August.

Meanwhile, the shares of Al-Lujain Companies rose by 161.35 percent and Halawani Brothers by 153.93 percent, followed by MIS by 151.63 percent, then “Saudi Fisheries” by 149.31 percent. Abu Moati’s shares came 10th because it rose by 144.35 percent after its recent shift from the Nomu — Parallel Market to the most Market.

As to the 2 shares of “Shams” Company, which rose by 140.37 percent, and “Al-Baha”, which rose by 128.11 percent, respectively, they occupied the 11th and 12th positions, despite the 2 companies registering losses in their capital ranging between 20 and 35 percent.